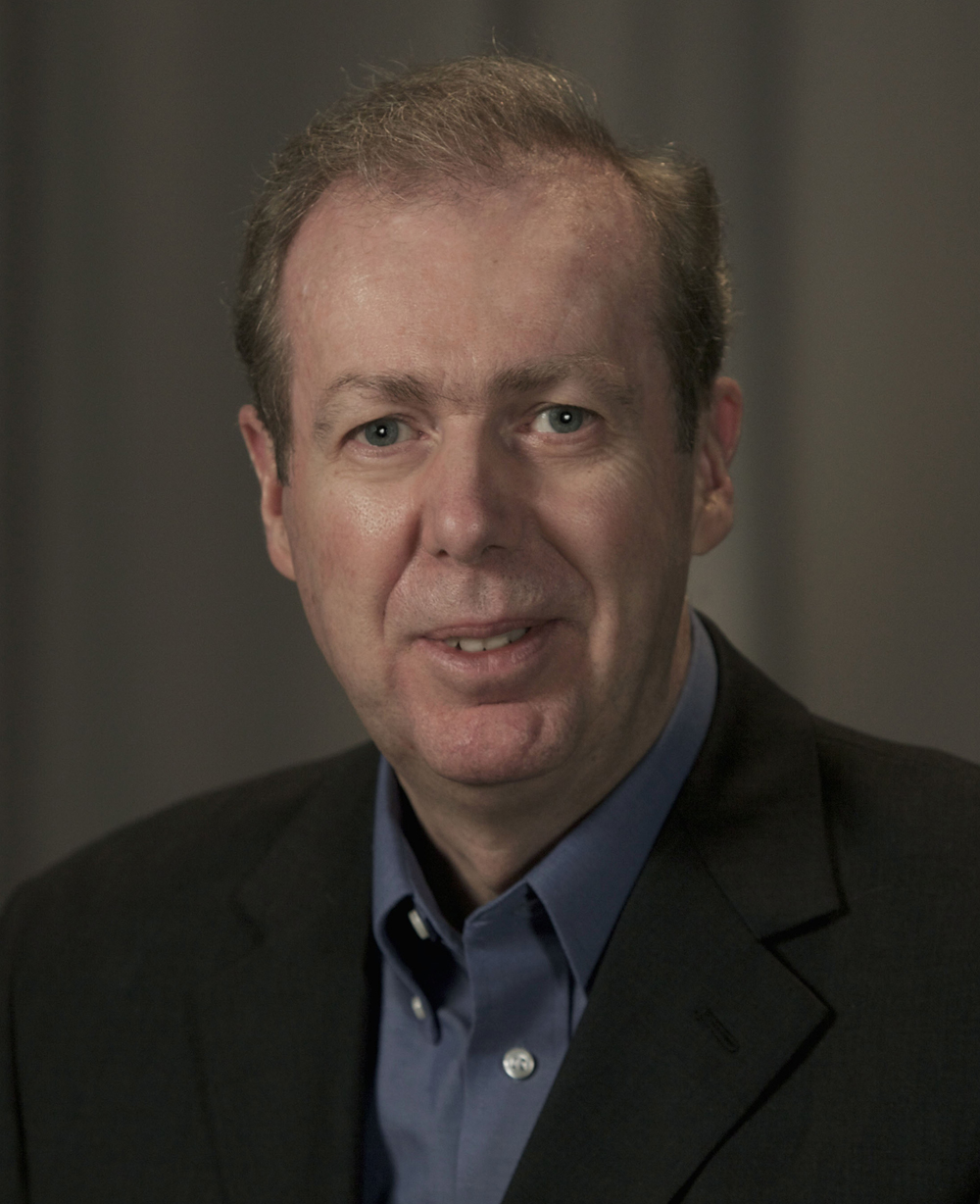 Norm Grant is a videographer in the CCRI Marketing and Communications Department at The Community College of Rhode Island. He oversees video production across all campuses. His duties include digital video production for marketing purposes, training and instruction. During his tenure at CCRI, Norm has received several awards for his work. He also shoots video and stills for non-profits private clients that connect with their target audience. Norm began his career as an award-winning photojournalist. His photos have appeared in publications such as the New York Daily News, Boston Globe, New England Magazine, Hartford Courant, USA Today, Sailing World and Bloomberg Finance.